Fix for iPhone touch screen unresponsiveness and not working

To uninstall apps on your iPhone, you just have to press and hold app icon until a menu appears. Then you need to choose “Delete App” from that menu, then hit “Delete” button in the Delete Confirmation popup. And see if this solution works for you.

Occasionally, your iPhone updates might also can cause touch screen issues. Many people faced touch screen issues when Apple released iOS 11.3 update. But that problem was quickly fixed by them with another update using Settings -> General -> Software Update. Then Download and Install if any iOS update is available on your iPhone.

There are a lot of reasons related to software problems why your iPhone touch screen stopped working. In case if still your iPhone doesn’t response to touch, then you can also try performing hard reset on your iPhone.

If none of the software related suggestions worked for you. It could be an hardware problem. If you have dropped your phone recently, and screen looks fine except touch screen issue then you are at the right place and I will assure you that you can fix your iPhone touch screen issue yourself. Let’s see how to do it.

Like I said if you had dropped your phone recently and screen looks fine. Then the tiny flex cables that is connecting your iPhone’s logic board might have dislodged. This section would be helpful only if your problem is tiny flex cable connection issue. Note, this is the most common hardware issue that anyone would face, so I will be covering only that part here.

How do I check that my tiny flex cables is having some connection issue?

I would suggest you to press down directly over the logic board connections carefully as shown in the following picture. Note, don’t press too hard, you could crack the display.

Ok, let’s move on. First, I need to know how to open the display panel. To open your display panel you need to unscrew two pentalobe screws as shown in the picture. 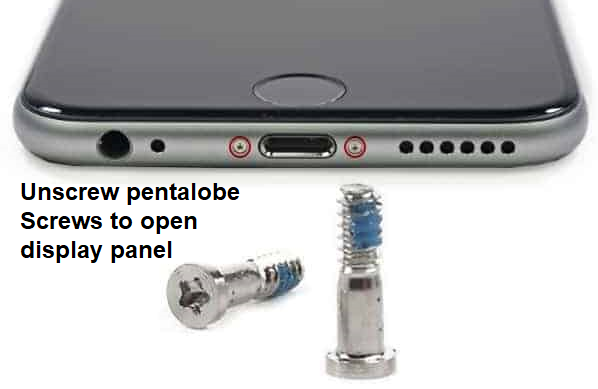 I have purchased PagKis Repair Tool Kit online which has 57 different magnetic bits/ tips which are made of S2 Steel and CR-V Steel as shown in the picture below. Note, this repair tool set has all the screw tips which we need to fix iPhone touch screen unresponsiveness issue. 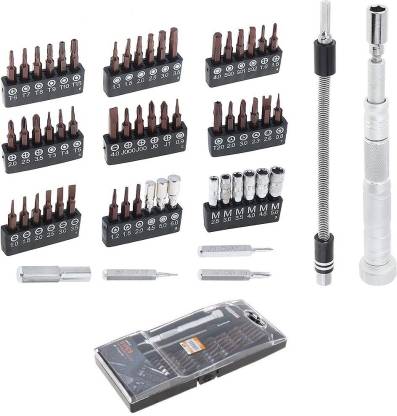 Then unscrewed the following four screws in the steel plate over the flex cable connections to the logic board. I would suggest you to keep them in order as I showed in the picture on the sticky tape since the screws are of different size. Afterwards, I placed a dummy sim card in the position highlighted over the flex cable and screwed back those four screws on the steel plate. 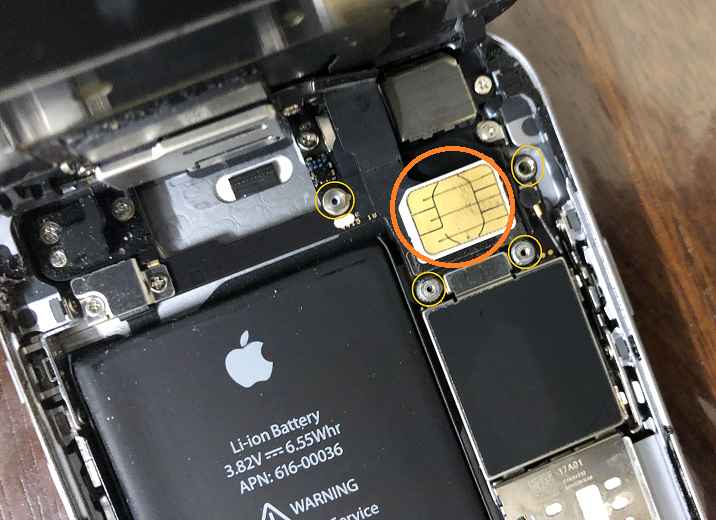 Put your screws in order to place them back in the same order. 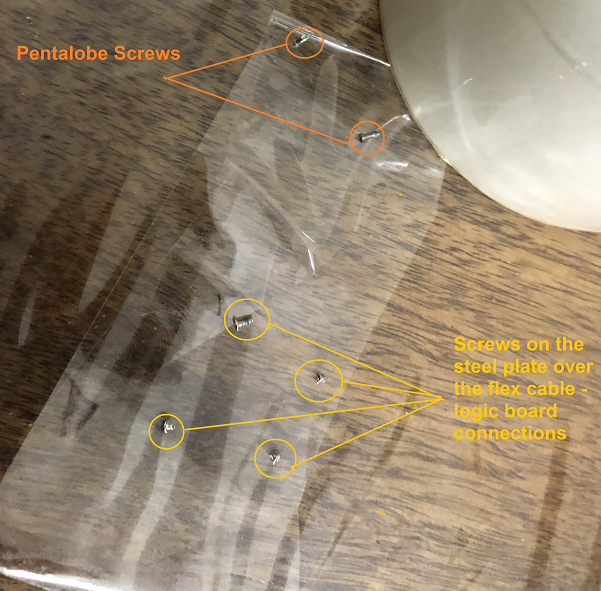 Now, the dislodged flex cables will be held tightly with the help of dummy sim card and push the flex cables down so that the connection issues to the logic board will be fixed permanently. Ah! now you don’t have to press down directly over the display screen often to use your iPhone.

That’s it. My phone started working. And I never faced touch screen unresponsiveness issue after that. Hope this solution will help people who are facing similar problem 🙂