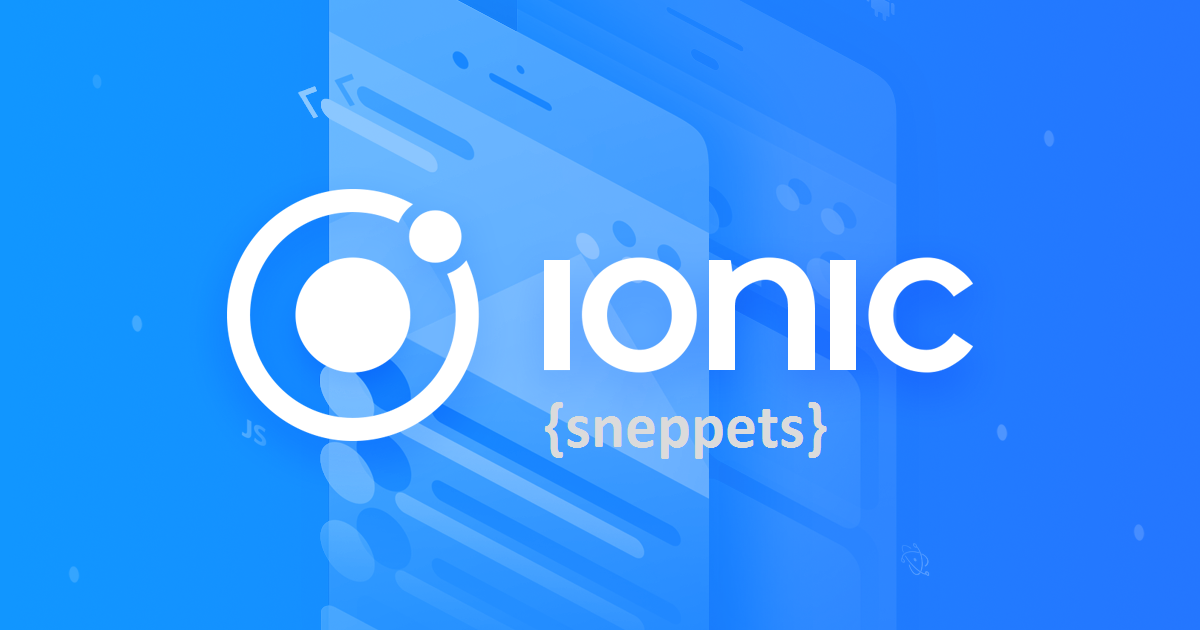 This tutorial guides you on how to fix the error You have not accepted the license agreements of the following SDK components while using Gradle or Cordova to build the project.

When I was trying to build the app using Gradle, the build failed with the following exception.

You can solve the above error by accepting the license agreements from the command line as shown below.

First, you need to get to the following path “ANDROID_SDK_ROOT/tools/bin” where SDK manager is installed.

In Windows machine, you need run the following command from cmd prompt.

Then run the sdkmanager as shown below.

Similarly, in Linux machine, try to locate sdkmanager and get to that bin directory.

After that, run the sdkmanager to accept all the licenses as shown below.

After accepting all SDK package licenses now try to do a gradle build or ionic cordova build. While building it would check the license for package Android SDK Platform 26 in the following directory C:/Users/../AppData/Local/Android/Sdk/licenses.

Also you can see the message License for package Android SDK Platform 26 accepted. And finally the build will be generated successfully.

That’s it the error should go away. Hope it helped 🙂