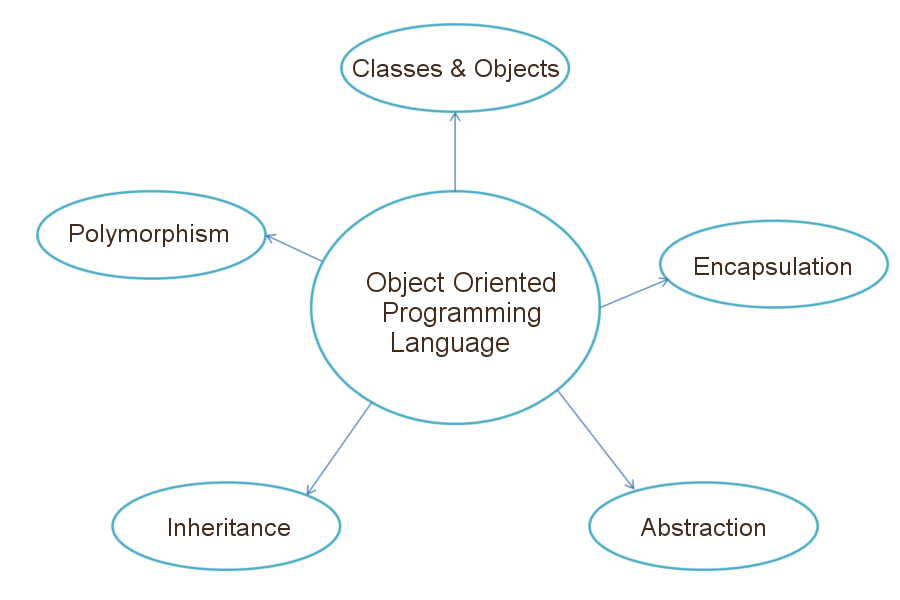 Many people on internet say’s that Java is actually not a pure object oriented programming language. The following are the assumptions made by them.

The above assumptions represent lack of knowledge in Java.