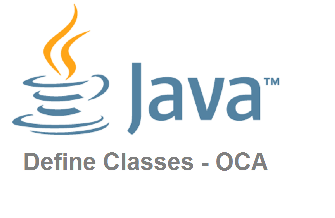 A class can be defined as a template/blueprint from which individual objects are created.

Why main() method is compulsory method ?

Using the javac and java commands

The javac command is used to invoke the Java’s compiler.

The compiler generates a file called MyFirstJava.class that contains byte code instructions. This file is executed by JVM using the following command

Then, we can see the following result:

The following are the rules to be followed while declaring classes

Its a nice and helpful piece of info.