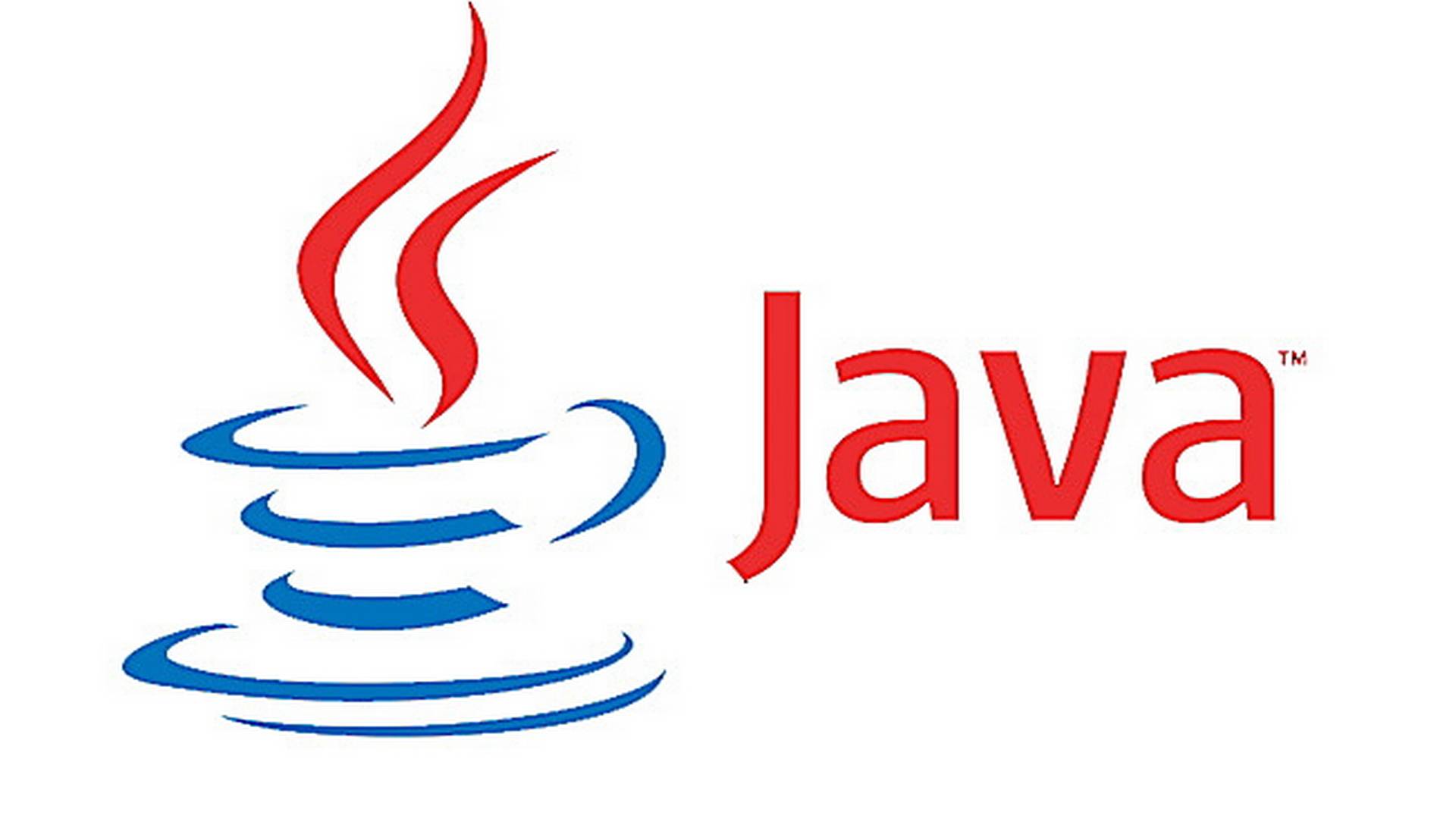 Are you getting error “Expected BEGIN_OBJECT but was STRING at line 1 column 1” while parsing Json String to Json Object using Google gson library ?

Expected BEGIN_OBJECT but was STRING

You know that all JSON objects are represented using enclosed curly braces “{}“, which means that it should always begin with open curly brace “{“, if not then gson will throw expected BEGIN_OBJECT

So instead of starting with open curly brace json string started with some “String” at line 1 column 1. So check your json string that you are passing as input whether it follows JSON standard representation format.

Note, when you declare/ initialize json string in your Java Code, then you should use backslash in front of double quotes that used for key/value pairs as shown below.

You should keep in mind the following things when you deal with Json Objects.